The attraction of this remote area lies in the colours, changing moods and untouched profiles of the landscape. The aura of mystery and mightiness is largely due to the dense coastal fog and cold sea breezes caused by the cold Benguela ocean current from the Arctic, and bones scattered along the beaches from which the coast derives its name.

The landscape in the park ranges from sweeping vistas of wind swept dunes to rugged canyons with walls of richly coloured volcanic rock and extensive mountain ranges. Its level coastline characterises the park, only occasionally broken by scattered rocky outcrops. The southern section consists of the gravel plains, but north of Terrace Bay high dunes occur in the immediate vicinity of the coast. The remains of shipwrecks scattered along the coast bear witness to the many ships, which have come to grief along these desolate shores.

The Ugab river is its southern boundary, and the park stretches north to the Kunene river. The park covers over 1.6 million hectare and its divided into two zones; the southern section between Ugab and Hoanib rivers, and the northern section, between the Hoanib and Kunene rivers.

The southern section of the park is accessible to the general public and attracts anglers from far and wide to its superb fishing grounds. The vegetation between the Ugab and Huab rivers is of the Central Namib type, while that north of the Huab is classified as Northern Namib. The vegetation is relatively spare, the most common species being dollar bush, brakspekbos and the occasional stands of ganna. Mammals along the coast are mainly limited to black-backed jackal, brown hyena and the Cape fur seals. Adjoining the northern section of the Skeleton Coats Park is Kaokoland inhabited by the Himba people who still live according to ancient customs and traditions. To the south of the park is Damaraland, inhabited by the Damara people, who have adopted western lifestyles. 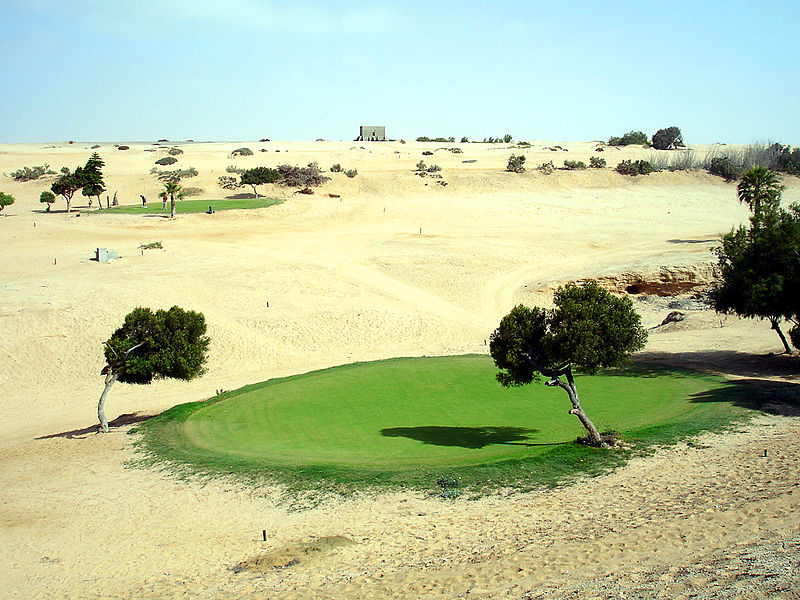